How To Smoke A Cigar? 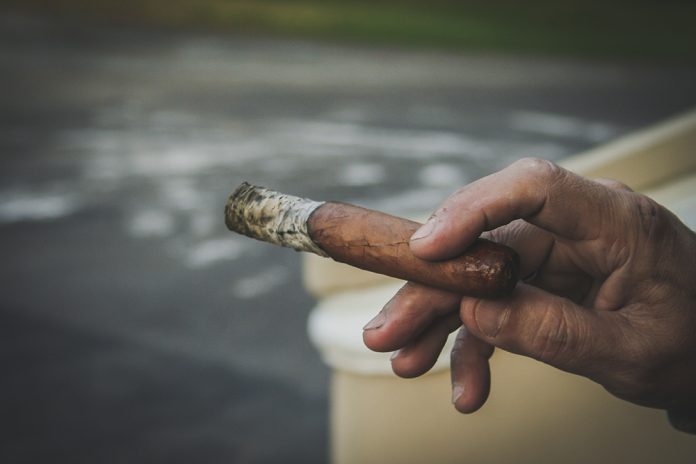 If you want to start smoking, then you have landed on the right page. In this post, we will tell you the steps that would help you smoke a cigar like a pro. Well, before we list out the steps, we would like you to understand that smoking is bad for your health in all possible ways. So when you are smoking, you must keep in mind that you are putting your life on the line.

Smoking might look simple to you, but it is quite tricky, especially if it’s your first time. You have to take several steps and follow subtle moves to make the smoking process go smoothly.

Smoking cigars consists of two main parts. The first one is lighting up and the second one is, of course, puffing the smoke.

Smoke a Cigar – Lighting Up 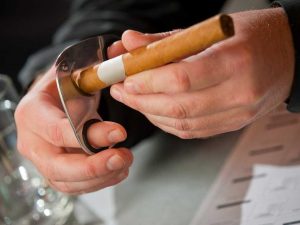 Let us first go through the first part of smoking a Cigar. Know that Cigar smoking is a bit different and tricky than smoking a traditional cigarette, so make sure that you follow the moves that we have listed below for you:

You must know that a cigar might take more time than a cigarette because it is thick and is not wrapped in paper.

Smoking a cigar is not like a cigarette. The majority of people who use cigars are the ones who puff smoke. This is mainly because smoking cigars can be very uncomfortable. A cigar is twenty times harder than smoking a cigarette. When you smoke a cigar, you are absorbing nicotine from the membranes of your mouth and not through the lungs. So you can puff out smoke without inhaling it. Inhaling cigars is not advisable because it can increase the chances of oral cancer. So be careful while smoking one!

Finishing a cigar is not easy; once you finish your first cigar, you would be an expert in smoking it for the rest of your life!