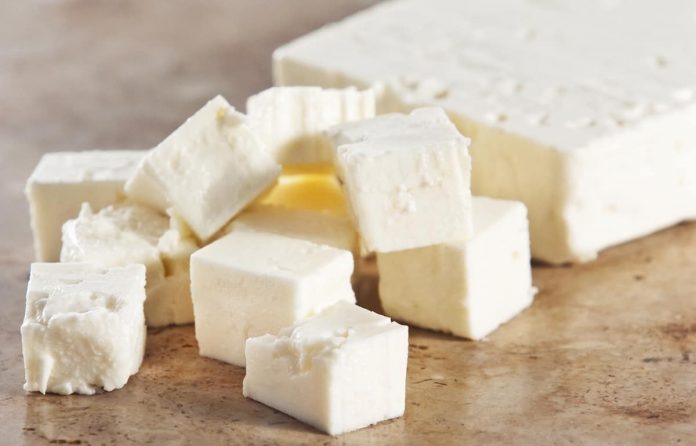 The two most famous dairy products are paneer and cheese. Both of these share the appearance to be almost the same one. Hence, people can easily get confused between both of these. However, people use both of these words interchangeably by considering these to be the same things. However, in actuality, certain significant aspects differentiate these from each other. Let us view the main differences between paneer and cheese:

Both cheese and paneer are loaded with nutritional benefits. But the method of preparation, nutritional level, and nature of these vary from each other. 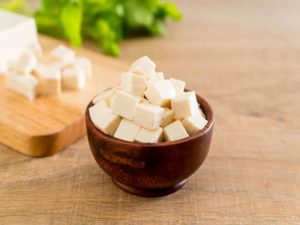 Most commonly, cheese is prepared from goat milk, buffalo milk, or cow milk. The process involved in the preparation of cheese is acidification. The acidification of the milk is carried out by the bacteria, which leads to the change in the flavor and texture of cheese.

The domestic product of cheese is known as paneer. Its other name is cottage cheese made through the coagulation of milk with vinegar or lemon juice at home. Cheese is possible to make in a variety of flavors, textures, and shapes. Indeed, it is the most fabulous and ideal feature of cheese. You would be much surprised to know that it can have more than 300 varieties, and similarly, it comes up in multiple exciting flavors.

Cheese is not recommended for people having cardiac issues. It is because it is enriched with calories, and that is not found suitable for heart patients. Besides the calorie and fat level, it also comprises a high protein level compared to the paneer. This nutritional parameter makes it an ideal choice for athletes and bodybuilders. It’s suitable for people who are interested in making good muscles and gaining weight. It also reflects its significance for the bones due to its high calcium level. It comprises low-calorie content and hence proves beneficial for people having heart problems. Indeed, it has a low-fat concentration too. It is a perishable product as it is not prepared through the emulsification process.

The storage of cheese is not a challenging task. It is much easier to store it for longer durations. However, paneer can store for a shorter duration as compared to cheese. Cheese stays fresh for longer because of its feature to prepare by the process of emulsification. Paneer can store for a few days only. On average, it can be stored for about two to three days only. However, it is possible to enhance the shelf life of the paneer. Keep on changing the paneer water to enhance its shelf life.

The most common recipes made from cheese are cheese fondue, garlic cheese bombs, cheese pasta, cheese pizza, cheese fries, and much more. However, paneer can also use in a variety of delicious recipes. The most popular and likable are Kadai paneer, paneer tikka, mutter paneer, and shahi paneer.